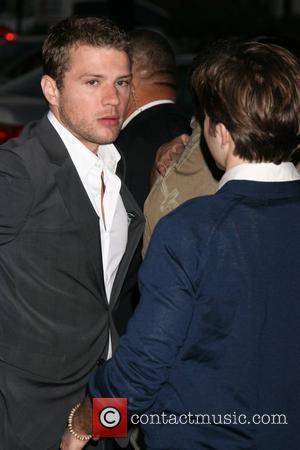 Tension was rife of the set of new spy thriller BREACH after Ryan Phillippe was told to quit smoking by director Billy Ray - because his clean-cut character wouldn't light up. The actor admits he found filming tough because co-star Chris Cooper, a chain-smoker, simply refused to stub out his bad habit. Phillippe grumbles, "I was like, `Why is Chris smoking when I had to quit?' He's a chain-smoker, so it became difficult working together."