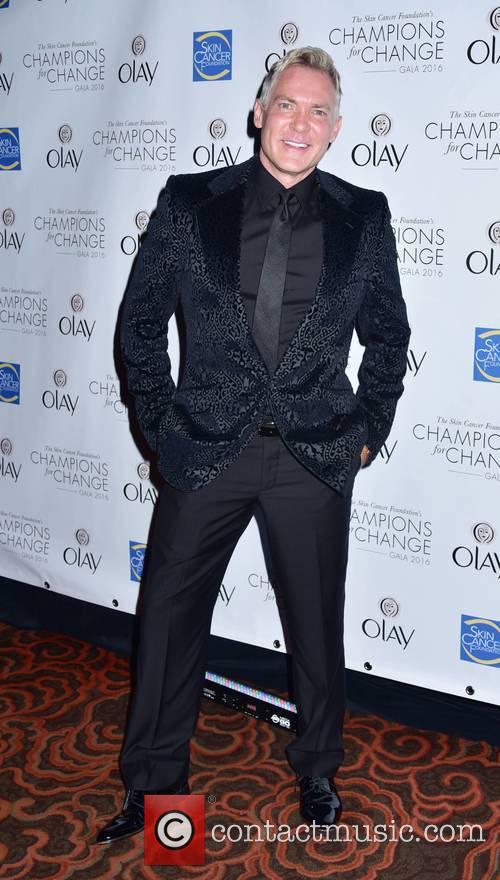 By Lorna Greville  in Lifestyle / Showbiz on 22 December 2012

The Good Morning America (GMA) weather man Sam Champion has married his partner, Rubem Robierb, 35 at a ceremony surrounded by friends and family at his New York City appartment.

At 8am, on the show, he was applauded by his colleagues, cast and crew offering all their best, noting how calm he looked- although apparently all his family were at his home, "so I probably should be nervous" he joked, reports People. George Stephanopoulos told him to "remember every second" of the day. Robin Roberts, a colleague and friend also read an Elizabeth Browning poem at the ceremony, which included the 10 minute vows conducted by N.Y. State Supreme Court Justice George J. Silver.

The happy couple were introduced by friends in Miami three years ago and announced their engagement in October. "We met on New Year's and he proposed on New Year's Eve, so we thought let's get married on New Year's Eve. That's going to be the big party," Champion said. "This is the legal moment that we wanted to celebrate with friends and family and loved ones."