Sam Claflin has ''legally separated'' from his wife Laura Haddock after six years of marriage.

Sam Claflin has split from his wife Laura Haddock.

The 33-year-old actor married Laura - with whom he has three-year-old son Pip and 19-month-old daughter Margot - in 2013, but after six years of marriage, the couple have announced their decision to ''legally separate''.

Sam wrote on his Instagram Story on Monday (19.08.19): ''Laura and I have decided to legally separate. We will move forward with nothing but love, friendship and a deep respect for one another, whilst we continue to raise our family together. The film has be criticised by disability activists groups for its portrayal of people with disabilities.

Me Before You, the romantic drama starring ‘Game of Thrones’ actor Emilia Clarke has been criticised by disability rights groups who say the film is sending out a negative message about the lives of people with disabilities.

The story below contains spoilers about the film’s plot. Emilia Clarke stars in Me Before You.

She stars alongside Sam Claflin in the Jojo Moyes adaptation.

Time for a love story with a bit of a difference. It's always tragic when fate intervenes in a relationship to complicate things in unimaginable ways, but for Louisa Clark and William Traynor in 'Me Before You', their love has its complications from the very beginning. Emilia Clarke and Sam Claflin star in Me Before You

A new trailer featuring Ed Sheeran's 'Photograph' for this tear-jerker will likely break your heart into a million pieces. 'Me Before You' follows a vivacious though slightly odd woman in her 20s as she embarks on a new career as the personal carer to a young man confined to a wheelchair after an accident left him almost completely paralysed. It's not something she's ever experienced before, and what follows is a relationship she never dreamed of.

Continue reading: Emilia Clarke Provides Comic Relief For Tear-Jerker Romance 'Me Before You' 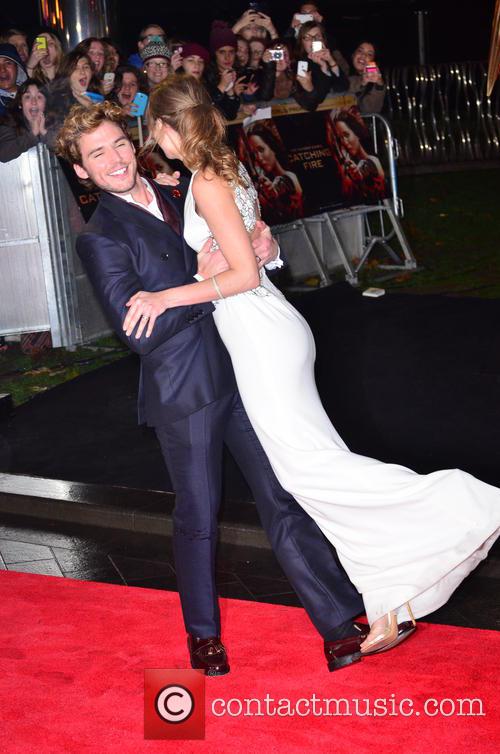 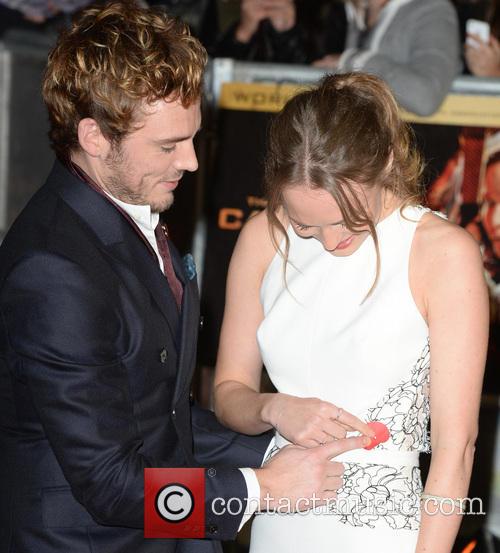 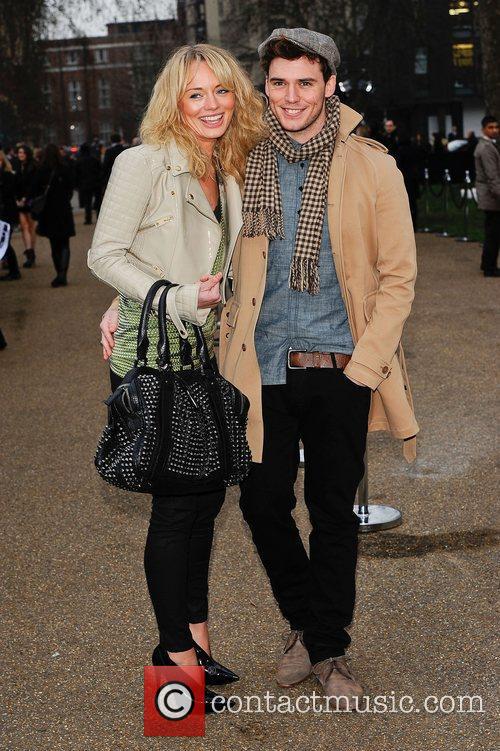 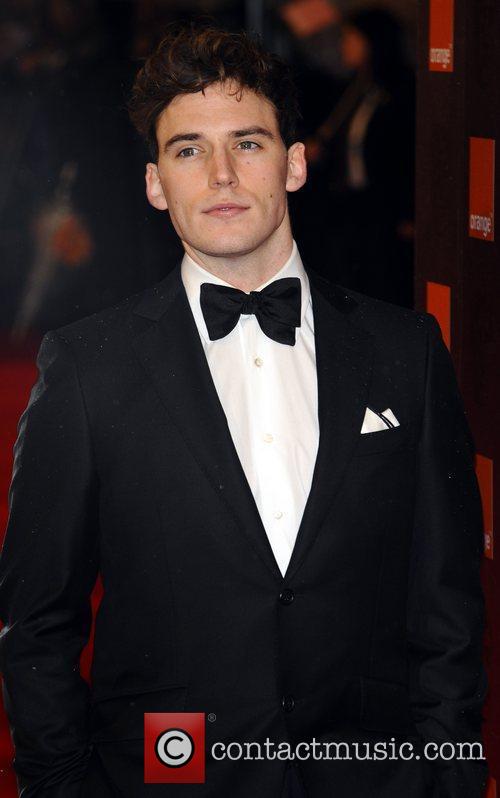 Sam Claflin's difficult scenes in The Quiet Ones

Sam Claflin Has Yet To Take His Honeymoon 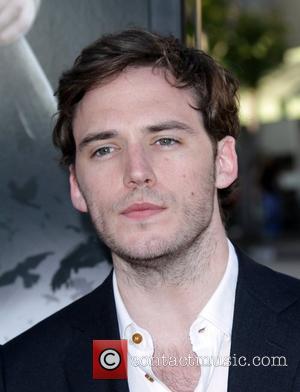 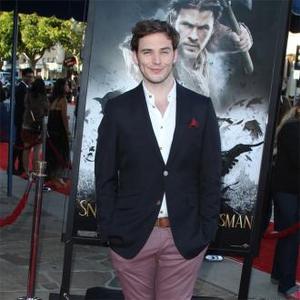