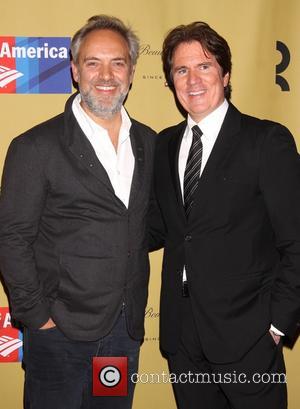 Beloved author Blyton penned the four-novel series between 1939 and 1951 about a group of children and their adventures at the top of a gigantic, magical tree in an enchanted forest.

Marlene Johnson, the head of Blyton's estate, says, "It's a much loved title, so we're very excited to announce we've signed an option agreement for development of The Magic Faraway Tree film with Neal Street Productions.

"Many generations have grown up with The Magic Faraway Tree and today's news provides a great chance to share the wonder of these stories through a new medium."