'Charlie and the Chocolate Factory: The Musical', Directed By Sam Mendes, Will Open Tonight 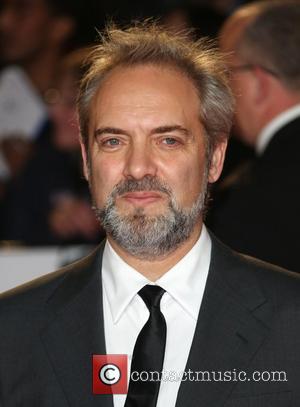 Charlie and the Chocolate Factory has been many a child’s favourite book since its publication in 1964, as such any film adaptations, or in this case, musical adaptation means that it is likely to either be loved or hated depending on an individual’s childhood memory of the book.

Musicals tend to be light-hearted affairs however in recent years there has been a general upsurge in the number of musicals which show revolution, war and masked stalkers who live in catacombs. It will certainly make interesting viewing in seeing how Sam Mendes reconciles the unpleasant Wonka and his dodgy deeds with a predominantly young audience.