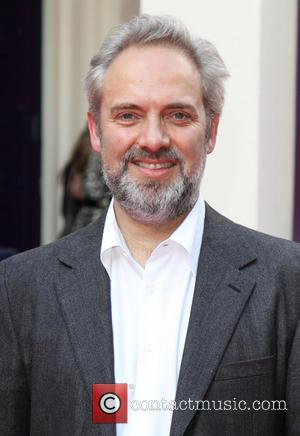 Director Sam Mendes spoke to Sky News about just how long his dream production had been in the pipeline: "Off and on I've been trying for 25 years to make it, and each time I got knocked back and they said the rights weren't available and next time it came round it was bigger and bigger and bigger."

He also spoke of how his vision escalated over time until it was big enough to be staged in the prestigious West End: "When I first wanted to do it, it was going to be on the Edinburgh Fringe, but now we've ended up on Drury Lane with almost the biggest possible production of it, which is exciting and terrifying simultaneously."

Although 70,000 people have already seen the show since it began previews in May, the gala opening saw hosts of celebrities descend on the Theatre Royal Drury Lane to be taken on a magical journey. Dahl's granddaughter Lucy was amongst the audience at last night's premiere, saying: "I've come in from California and I haven't seen any of it, so I feel like I'm one of the lucky children waiting for the gates of the chocolate factory to open."

Check out our gallery to see the guests at the premiere.