Sam Raimi is set to remake 'The Evil Dead'.

The 'Spider-Man' director - who rose to fame with the horror film in 1981 - is heading back to work on a remake of the project, which told the tale of a group of friends who head to a forest cabin and unleash a group of evil demons.

Bruce Campbell, who played lead character Ash Williams in the original movie and its follow ups 'Evil Dead II' and 'Army of Darkness', confirmed the news via a twitter question and answer session.

He wrote: "Believe in the remake, dawg! The project is real. In the works. Cool as hell. Scary as hell.(sic)"

According to Dread Central, Sam is now heading to Detroit to begin work on the project, which will have a small budget and a similar feel to the original movie. 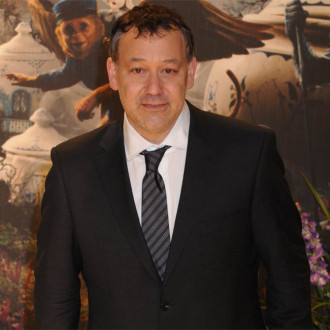 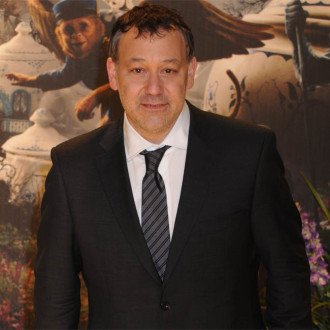