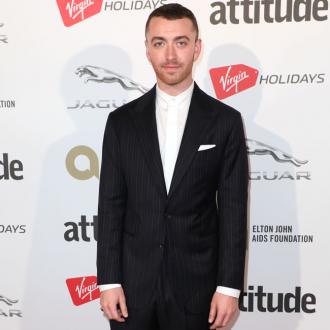 The powerhouse has recently released his latest LP, and the star has admitted the track titled 'Him' is his ''favourite'' song on the compilation, because it was based on a text based on a homosexual male who was opening up about his sexuality during the ''AIDs epidemic''.

Speaking about his creative influence in a song by song review, which has been published on StarObserver.com.au, Sam said: ''It's one of my favourite songs on the album.

''I read this book called 'Holding The Man', which is a story about these two men that fell in love in Sydney during the AIDs epidemic.

''It was a really heavy but unbelievable book that I loved. Coming out is really difficult.''

He continued: ''Even if you're in the most amazing situation with the most understanding parents, which I was lucky enough to have, it is so difficult coming out. Just saying the words out loud and having to do it is actually ridiculous and intense.''

And Sam hopes his new records will ''touch'' the hearts of his listeners.

He added: ''I hope that song will maybe touch someone who needs it.''