The song from ‘Spectre’ is the first Bond theme to top the UK singles chart.

Sam Smith’s ‘Writing’s On The Wall’ has become the first Bond theme to top the UK singles chart. The theme from the upcoming film Spectre, went straight in at number one in this week’s singles chart, with combined chart sales and streams of 70,000 copies, knocking Justin Bieber off the top spot. 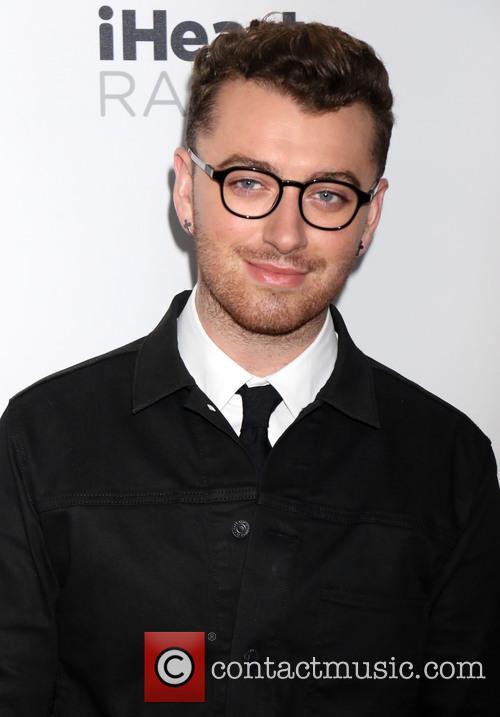 Speaking to the Official Charts Company Smith said, "It’s been an unforgettable experience working with Barbara [Broccoli] and Sam [Mendes] to become part of this British legacy. I couldn’t have done this without my fans – this is a special moment I’ll never forget.”

Before ‘Writings On The Wall’ a Bond theme had only ever charted as high as number two, with Adele’s ‘Skyfall’ in 2012 and Duran Duran’s ‘A View To A Kill’ in 1985 both narrowly missing the top spot. The Spectre theme has also given Smith his fifth UK number one.

Last week’s chart topper, Justin Bieber’s ‘What Do You Mean’ fell one place to number two, while R City and Adam Levine held on at three with ‘Locked Away’. Sigala’s ‘Easy Love’ fell two places to take the number four spot, and The Weeknd’s Can’t Feel My Face rounded off the top five.

In the album chart Disclosure scored their second chart topper with Caracal, which features collaborations with Sam Smith, The Weeknd and Lorde. Veterans New Order entered at number two with Music Complete, giving the band their highest charting album in 22 years.