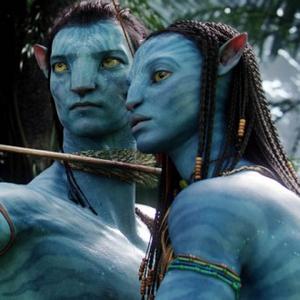 The James Cameron-directed epic won awards including Best Actor and Actress for Sam Worthington and Zoe Saldana respectively, while also picking up the Best Science Fiction Film at the 36th annual event to celebrate the world of sci-fi and its associated genres.

James Cameron also picked up Best Director and Best Writer at the event, presented by the Academy of Science Fiction, Fantasy and Horror Films at the Castaway restaurant in Burbank, California.

Stephen Lang and Sigourney Weaver won the prizes for Best Supporting Actor and Actress for their roles in 'Avatar'.

The 2009 reimagining of 'Star Trek' picked up the Best Make-Up honour, while Best International Film was won by alien invasion movie 'District 9'.

Sam Raimi's 'Drag Me to Hell' was named as the Best Horror Film.

As well as honouring the world of movies, the awards also recognise excellence in television with the nod for Best Television Show picked up by 'Lost', with its star Josh Holloway also picking up the Best Actor on Television prize.

Full List of Winners for the 36th annual Saturn Awards:

Best DVD Release: 'Nothing But the Truth' 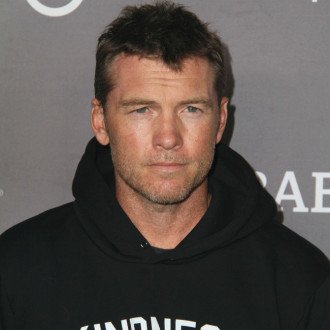 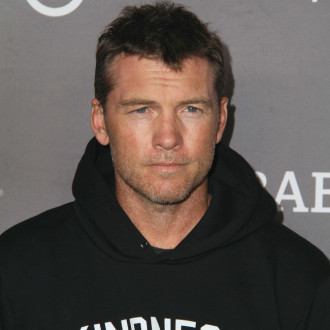 Sam Worthington to star in Transfusion