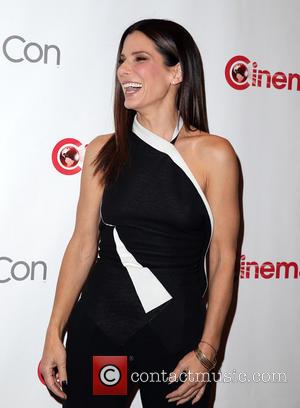 Paul Feig, director of the upcoming cop flick “The Heat”, starring Melissa McCarthy and Sandra Bullock, expressed his support for Boston and its citizens, following the marathon bombing earlier this week.

Feig, whose upcoming flick is set in Boston, praised the resilience of bostonions, saying: "If any city had to get through adversity, this is the city to do it" during a talk at CinemaCon in Las Vegas. His mention of the attack was one of few at the convention. The other one was made by Chris Pine, prior to the screening of “Star Treck Into Darkness” on Monday. Pine’s statement aimed to draw a parallel between the bombings and the plot of his upcoming movie, in which a terrorist attack is executed against “Starfleet”. "Terrorism is a big part of our lives," Pine said.

Feig’s “The Heat” has been eagerly anticipated ever since the first trailer was released. As an addition to the “buddy cop” sub-genre, it puts somewhat of a fresh twist on the story, by making the main characters female. Despite the grim comment before the screening, the film itself was received very well by the initial audience. “The Heat” is due for official release across US theatres on June 28th.

Watch 'The Heat' trailer below!