Sandra Bullock has ''an open conversation'' with her five-year-old son, Louis, about racism, sexism and homophobia. 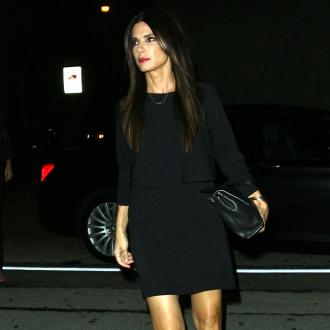 Sandra Bullock has ''an open conversation'' with her five-year-old son about racism.

The Oscar winning-actress, who adopted African-American Louis in 2010, claims he already ''fully understands'' that many people face discrimination on the basis of their skin colour, sexual orientation and gender.

She said: ''He doesn't understand why people judge each other based on colour of their skin, but he knows they do. He also knows there's sexism, he knows that there's homophobia.''

The 'Our Brand is Crisis' star, 51, who has yet to comment on rumours she recently adopted a baby girl, thinks it's important to discuss these issues with children from an early age, but also tries to strike a balance.

''I think if you don't start the conversation early on, you're doing them a disservice. Once he leaves that house and I'm not with him, it's his life and how he approaches it is his decision. But, I want to know that I did the best I could as his mom to educate him on the ugliness in the world, and also the beauty.''