Saoirse Ronan And Ben Whishaw Are Set To Star In The Broadway Revival Of Classic Play The Crucible. 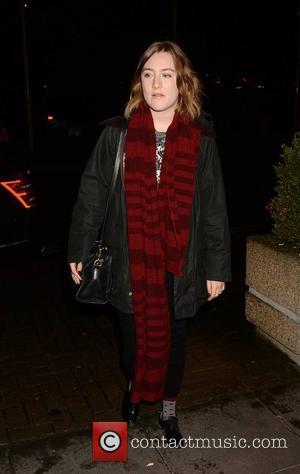 The Irish actress and the Skyfall star will make their debuts on the Great White Way in a new production of Arthur Miller's acclaimed 1953 drama about the Salem Witch Trials.

The original production of The Crucible won the Tony Award for Best Play in 1953, and was revived in 2002 with a star-studded cast featuring Liam Neeson, Laura Linney, Kristen Bell and Jennifer Carpenter.

The latest revival is slated to begin a limited five-month engagement in February (16).