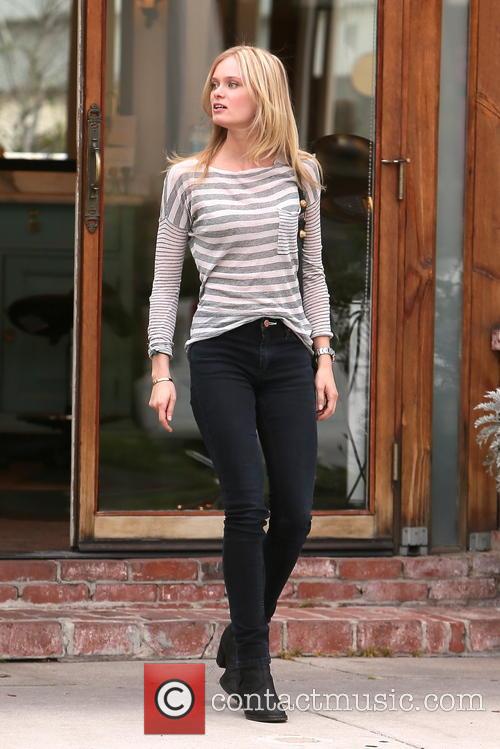 Video - Sara Paxton Gets Laughed At By Passers By And Paparazzi

Continue: Video - Sara Paxton Gets Laughed At By Passers By And Paparazzi

On New Year's Eve, there is no better place to be than New York. All over the city, thousands are preparing for the most magical night of the year. 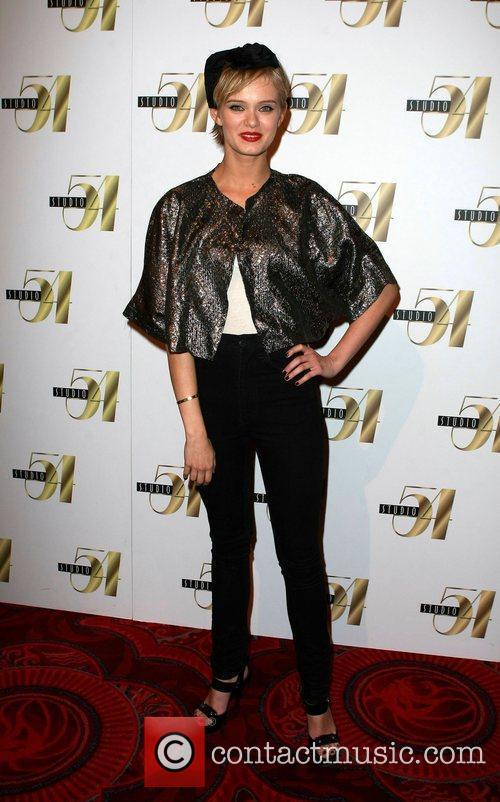 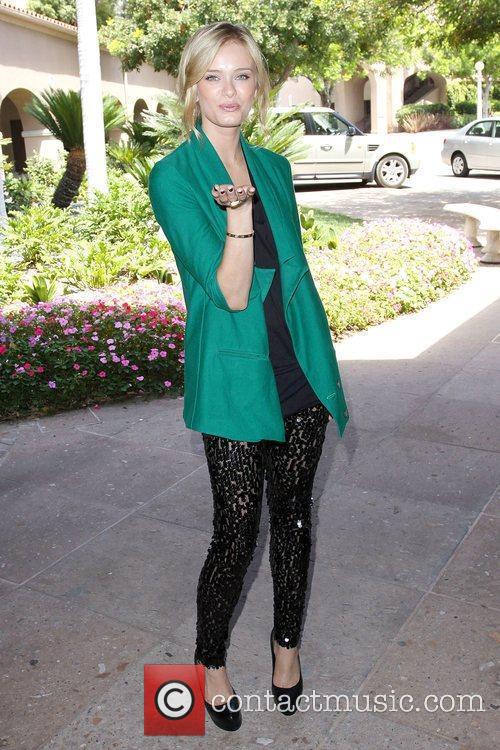 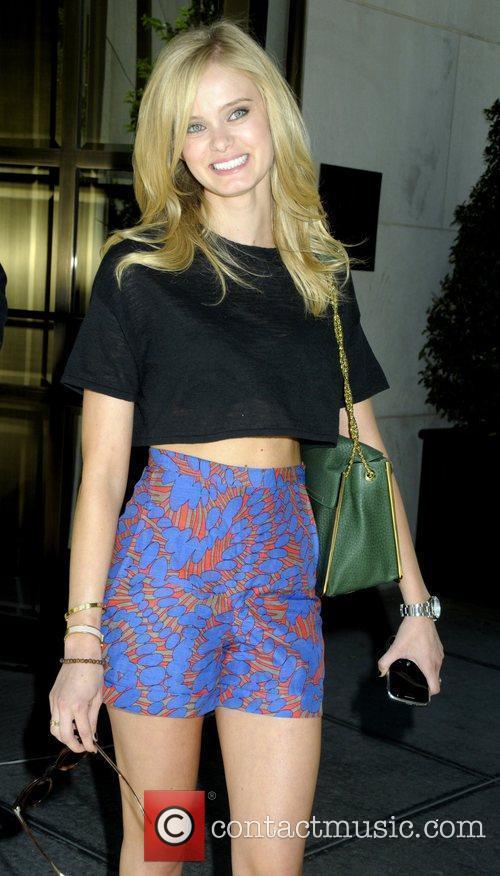 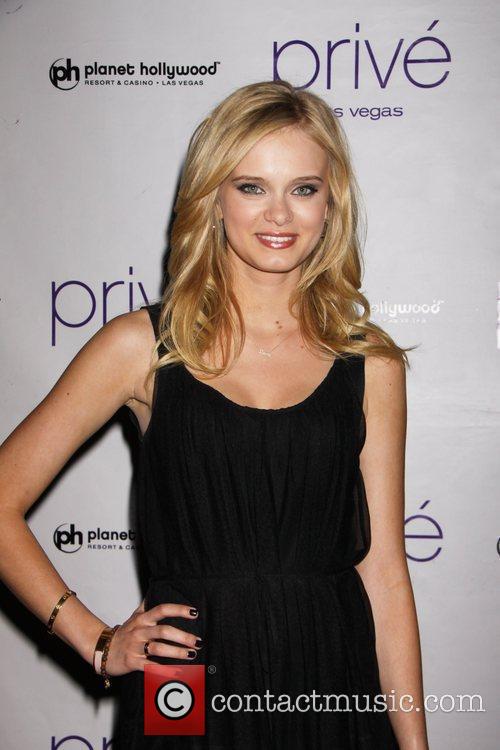 Sara Paxton Gets Laughed At By Passers By And Paparazzi 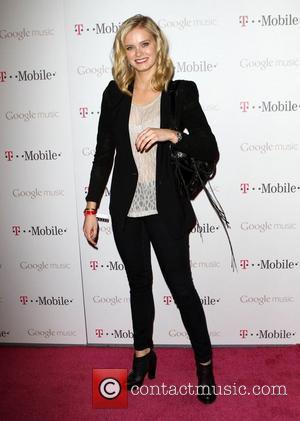