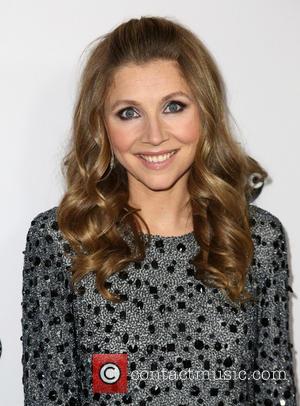 Living with your parents (for the rest of your life) seems an appealing prospect, compared to this.