Sarah Ferguson, Duchess Of York couldn't bear not to keep up with the royal wedding gossip from her retreat in Thailand - and phoned a friend to keep her up to date with all the news from the big day.
The former royal was not invited to Prince William's wedding to the former Kate Middleton last month (Apr11) and chose to get away from it completely by jetting off to the jungles of Thailand.
But when the big day came, she couldn't resist the urge to keep abreast of what was going on back home in England.
Appearing on the Oprah Winfrey Show on Wednesday (11May11), Fergie explained, "There was no televisions where I was and no radio... I was on the telephone to somebody in England who had the telephone put to the television so I could hear it (coverage).
"I couldn't resist it... It was so exciting. I got into the wedding frenzy."
And she felt a small part of the nuptials when she discovered her ex-husband, Prince Andrew, who was a guest at the wedding of the year, had a photo of her in his back pocket.
She has since seen footage from the royal wedding and admits the newlyweds looked lovely. 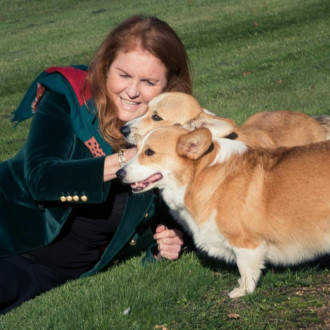 Sarah Ferguson: 'The Queen's corgis are the gifts that keep on giving' 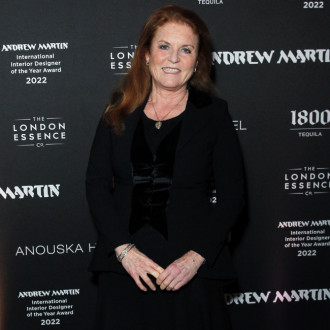