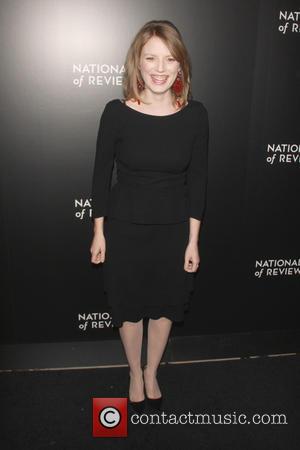 Bosses at Paramount Pictures are in talks with the Dawn of the Dead star to work on a script and potentially direct the film version of the best-selling debut novel by The Fault In Our Stars author Green, according to Deadline.com.

Paramount executives bought the rights to the 2005 novel, about a 16-year-old boy and his adventures in an Alabama boarding school, the same year the book was released, and hired The O.C. creator Josh Schwartz to write and direct the film.

Green stated on his website that despite the fact that he "desperately loved" the screenplay, "there was no enthusiasm for that kind of movie at Paramount".

However, thanks to the success of The Fault in Our Stars, which recently surpassed the $166 million (£98 million) mark at the worldwide box office, studio bosses have since revitalised the project.

Green's 2008 mystery novel Paper Towns is also set for a big screen adaptation, reuniting him with The Fault in Our Stars director Josh Boone, and actor/singer Nat Wolff, who appears in the cancer drama alongside Shailene Woodley and Ansel Elgort. 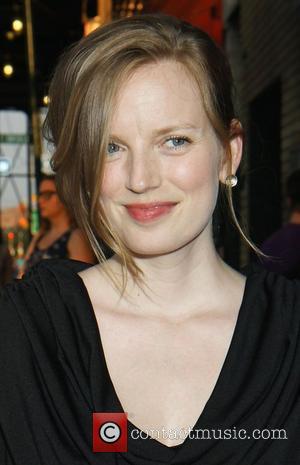