Savion Glover - Shots from this years Tribeca Film Festival and Lincoln Motor Company's 'Sinatra at 100' Film and Music Centennial Celebration which was attended by a variety of stars and held at the Spring Studios in New York, United States - Tuesday 21st April 2015 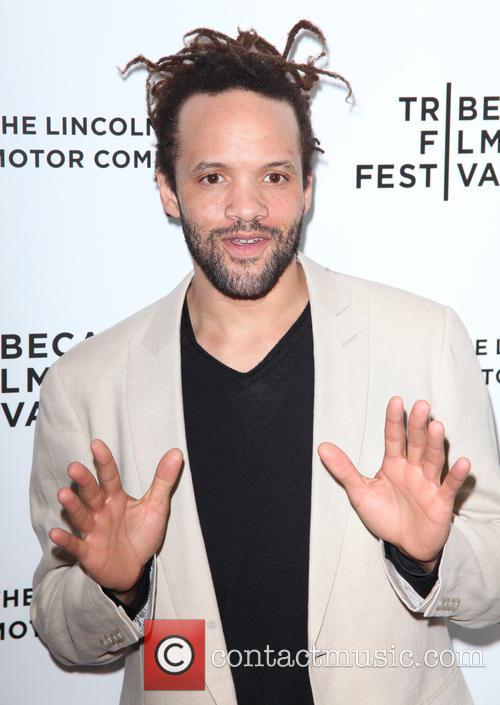