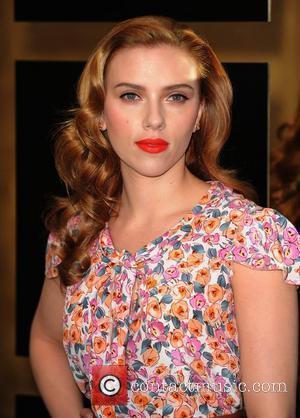 Scarlett Johansson will make her Broadway debut opposite Tony Award winner Liev Schreiber in a revival of Arthur Miller's A VIEW FROM THE BRIDGE in December (09).
The actress will take her bow at the Cort Theatre from 28 December (09) for previews.
The play will officially open on 24 January (10) and run for 14 weeks.
Johansson will play the niece Schreiber's character, Eddie Carbone, is obsessed with.
It's not her first New York stage role - the actress made her professional debut at the age of eight in the off-Broadway production of Sophistry, with Ethan Hawke, at New York's Playwright's Horizons.