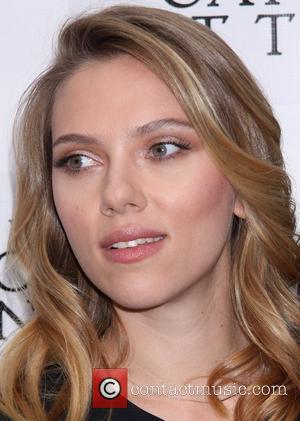 The Hollywood hacker who leaked photos of Scarlett Johansson and Mila Kunis is now finding that what he presumably thought was nothing much more than an amusing prank and a brief shot at a quick buck, is something all the more serious.

E! Online reports that Christopher Chaney, a man who had managed to hack into the phones and steal private pictures of more than 50 celebrities, has been sentenced to 10 years in prison and ordered to pay $66,179 in restitution. Hope those pictures were worth it, Christopher. During the court case, which was presided over by US district judge S. James Otero, it also emerged that the hacker had disturbingly managed to get into two non-celebrity phones as well, suggesting that this obsession was a little darker than first thought.

Chaney was originally arrested last October in what was dubbed Operation Hackerazzi, part of an FBI investigation into phone hacking scandals. In court he was told that he had a “callous disregard for victims”. He has previously gone on record as apologizing, saying it "was probably one of the worst invasions of privacy someone could experience." However his apologies have gone unnoticed, and he could have had it a lot worse, with wide reports suggesting he could have gone to jail for up to 60 years.