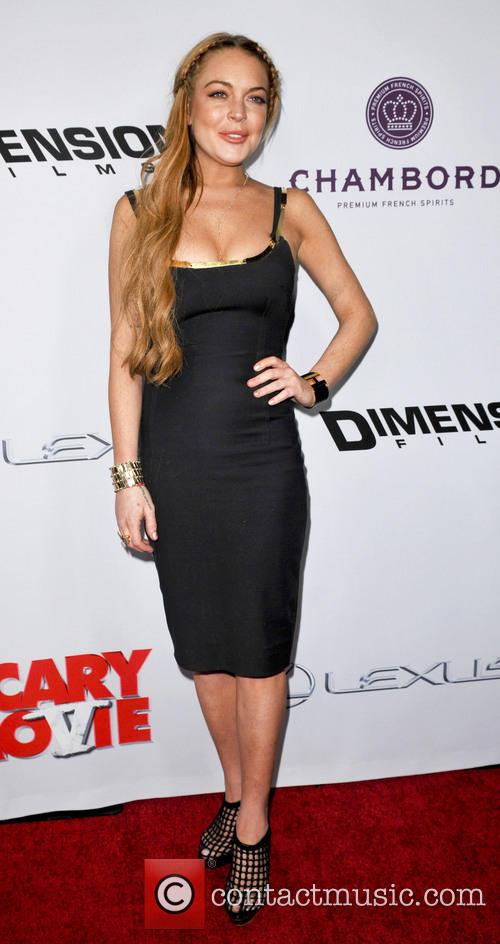 Scary Movie is back!

And this one might actually be, hold on to your seats, pretty good. The first trailer released for the fifth installment in the franchise shows Ashley Tisdale, Charlie Sheen, Lindsay Lohan and company taking the, well, you-know-what out of every blockbuster movie or pop culture sensation of the past couple of years and they really do have some funny one-liners in the process. “I’ve come back from worse than this,” groans Charlie Sheen (as himself) after taking a door to the groin. Subtle? Perhaps not, but it’s this kind of self awareness that attracts Scary Movie’s target audience into the theatre. That and a bunch of 'things falling on heads' gags, of course. Hey, no one said it was going to be mature.

Now, this might be just a case of “you see it all in the trailer”, but this might be worth seeing even for the format alone. For this most recent installment, the franchise goes into the “found footage” genre of horror, most notably ripping the Paranormal Activity series. The trailer also features references to Inception and Black Swan and who can resist poking fun at films that take themselves that seriously?

Continue reading: First Scary Movie 5 Trailer - Not That Scary, But Funny None The Less