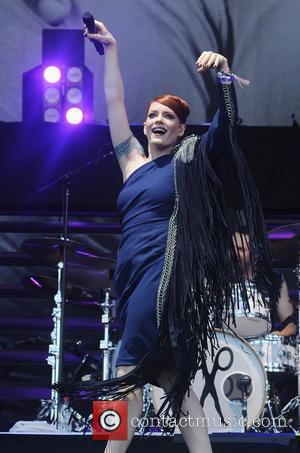 Scissor Sisters frontman Jake Shears is convinced he will never marry his longterm boyfriend - because his partner is "too punk" to settle down.
The singer has been dating his lover, known only as Chris, for six years, but they currently have no plans to make their union official.
And Shears is adamant they may never wed, as he can't imagine his partner ever wanting to walk down the aisle.
He says, "I don't think there will be a wedding.Chris is too punk for anything like that."