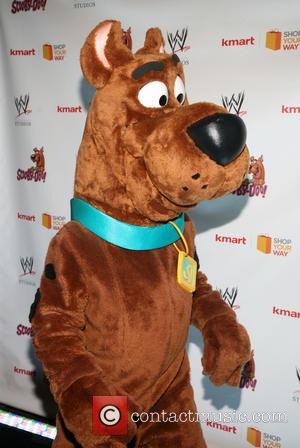 Freddie Prinze Jr., Sarah Michelle Gellar, Matthew Lillard and Linda Cardellini, memorably took on the larger-than-life roles of Fred, Velma, Daphne and Shaggy. Though no stars have been announced to be attached to the crime-solving roles just yet, there will undoubtedly be speculation over whether the original four will be reprising their roles of if Warner really will be "starting from scratch."

Randall Green has been tapped to direct the new picture, taking the reins from Raja Gosnell, who was responsible for the '02 and '04 retakes. Meanwhile, it has been revealed that original producer Charles Roven will produce the new film for Atlas.

The original Scooby-Doo cartoon TV series, Scooby Doo, Where Are You!, debuted in 1969 and has continued to entertain children to the present day. Over 30 different actors have played the main four characters as well as the cowardly pooch Scooby Doo himself. A New 'Scooby Doo' Reboot Has Been Given The Go-Ahead By Warner Bros. Looks Like The Mystery Machine Will Soon Be Riding Again!