Scooter Braun won't run for public office because he doesn't want to deal with the ''ridicule and exposure'' that comes with a political career. 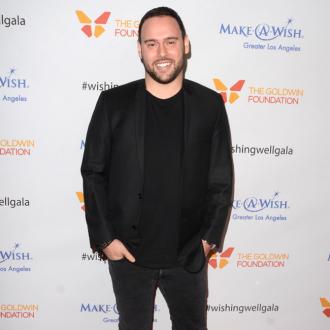 Scooter Braun won't run for public office because he doesn't want to deal with the ''ridicule and exposure'' that comes with the territory.

The 38-year-old record executive has previously considered entering a career in politics, but has now changed his mind as he doesn't want to put his children - Jagger, five, and Levi, three - through the difficulties of having a father who may be subject to public criticism by those who oppose his ideas.

And Scooter seemingly blamed his change of heart on the feud he had with Taylor Swift last year, which began when he purchased her former record label and with it gained the master recordings of her albums.

The entrepreneur - who didn't mention Taylor by name - told British GQ: ''Recently I was attacked very publicly by someone I don't know, someone who refused to have a conversation with me - and I wish that person nothing but the best and hope that one day a dialogue is had, because I think it all could have been avoided with proper dialogue.

''What it did teach me was that if my children were teenagers, if they were a little bit older, this could have been very hard for them. And I don't know if I'm comfortable being in public office knowing the amount of ridicule and exposure you get and I don't know if I want to put my children through that. So right now I'm trying to do the best I can from the private sector.''

Most recently, Taylor hit out at her former label, Big Machine Records, after it was revealed they were releasing an album of live performances of her old songs.

In a lengthy statement posted to her social media accounts, she shared: ''I want to thank my fans for making me aware that my former record label is putting out an 'album' of live performances of mine tonight. This recording is from a 2008 radio show performance I did when I was 18. Big Machine has listed the date as a 2018 release but they're actually releasing it tonight at midnight. I'm always honest with you guys about this stuff so I just wanted to tell you that this release is not approved by me. It looks to like Scooter Braun and his financial backers, 23 Capital, Alex Soros and the Soros family and The Carlyle Group have seen the latest balance sheets and realised that paying $330 MILLION for my music wasn't exactly a wise choice and they need money.''

The 'Lover' hitmaker previously insisted she was upset at former boss Scott Borchetta's decision to sell the record label to Scooter, because she accused the latter of bullying her, and claimed she wasn't given the chance to buy her own master recordings before they were sold to Scooter. 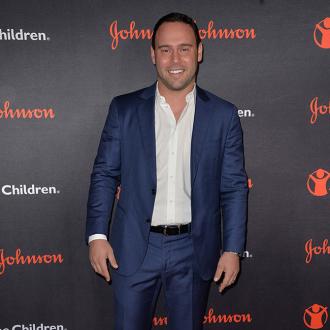 Scooter Braun defends Ellen Degeneres amid talk show controversy: 'She is a corageous human being'