Scorpions Drummer In Dubai Jail After Drunken Debauchery And Indecency

James Kottak, drummer for the German rock band Scorpions, has been jailed in Dubai for a month after his drunken antics caught the eye of the country's strict law enforcers. The 51 year-old sticksman was arrested after drinking on a flight from Moscow during which he allegedly swore loudly, made the offensive middle finger gesture to passengers and pulled his trousers down in front of airport employees. Scorpions Drummer James Kottak Has Been Jailed In Dubai For Drunken Indecency.

Kottak and his fellow rockers, who are best known for 'Rock You Like A Hurricane,' were on the way to Bahrain where they were due to perform at a Formula One Grand Prix concert. The American musician is said to have become loud and angry after entering the transit hall by accident and began talking about "non-educated Muslims" when he spotted Afghan and Pakistani passengers, according to The National. 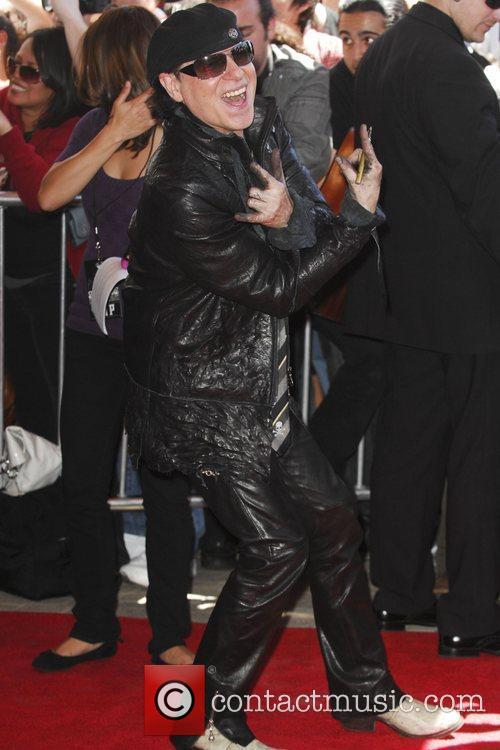 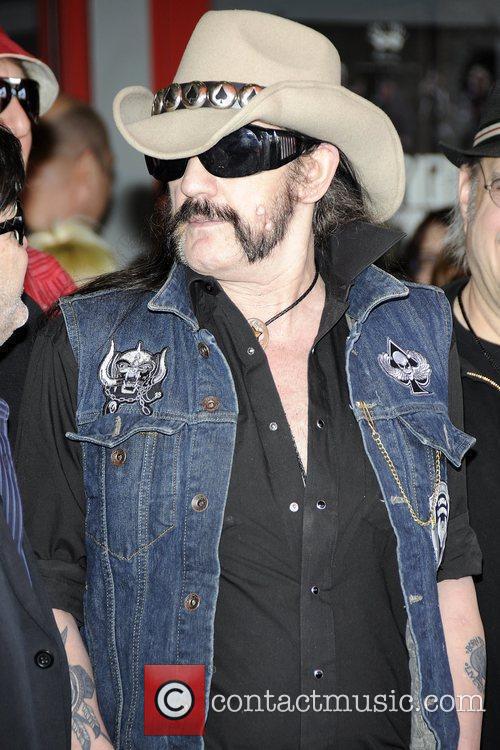 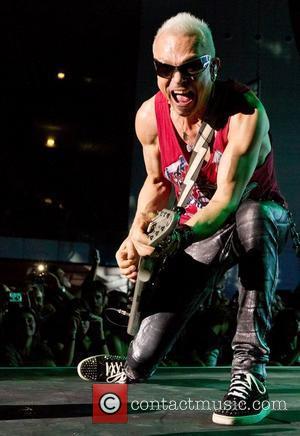 Manager Told Scorpions It Was Time To Stop Rocking

Scorpions - Tease Me Please Me Video