The monstrous alien bioweapon Kaiju returns in the forthcoming sequel to 'Pacific Rim', and a new generation of heroes led by John Boyega as Jake Pentecost must band together to save humanity with a new and improved Jaeger defence program. 'Pacific Rim: Uprising', directed by Steven S. DeKnight, is coming next Spring.

Set ten years after the Battle of the Breach, 'Pacific Rim: Uprising' sees humanity face an unexpected new Kaiju threat. The war between mankind and their Anteverse adversaries is far from over, but in the last decade the Pan Pacific Defense Corps (PPDC) have developed their Jaeger program to be the most powerful defence force the world has ever seen.

Enlisted into the new army of Jaeger pilots with the supervision of the now deceased General Stacker Pentecost's adoptive daughter Mako Mori, played by Rinko Kikuchi, is Jake Pentecost; a former pilot and Stacker's biological son; and 15-year-old hacker Amara Namani. They are joined by Jake's personal rival Nate Lambert, but they must learn to set aside their differences and work together to have any chance of saving humankind from extinction. 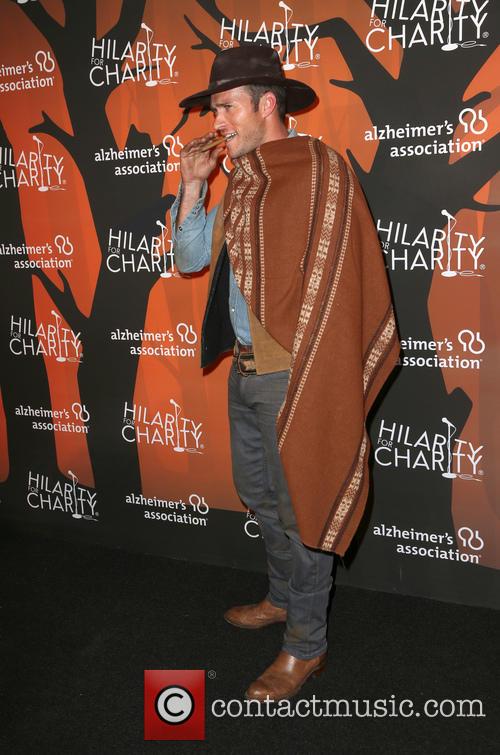 Henry Cavill Goes Undercover At Comic-Con To Prank Will Smith

The 'Superman' actor donned a mask to walk around the convention on Saturday, fooling even ‘Suicide Squad’ star Will Smith.

Superman actor Henry Cavill went undercover at Comic-Con on Saturday (July 23) to surprise Will Smith and fellow Suicide Squad cast members Viola Davis and Scott Eastwood. The Man of Steel star also got away with walking around the convention among fans freely, thanks to a very simple disguise. 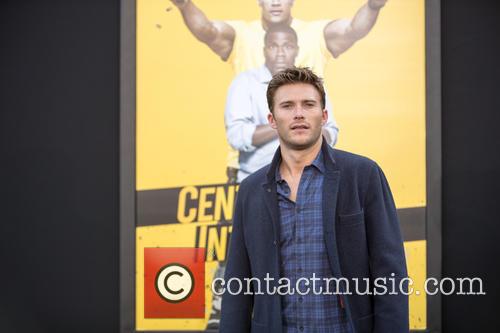 By Elinor Cosgrave in Music / Festivals on 25 August 2015 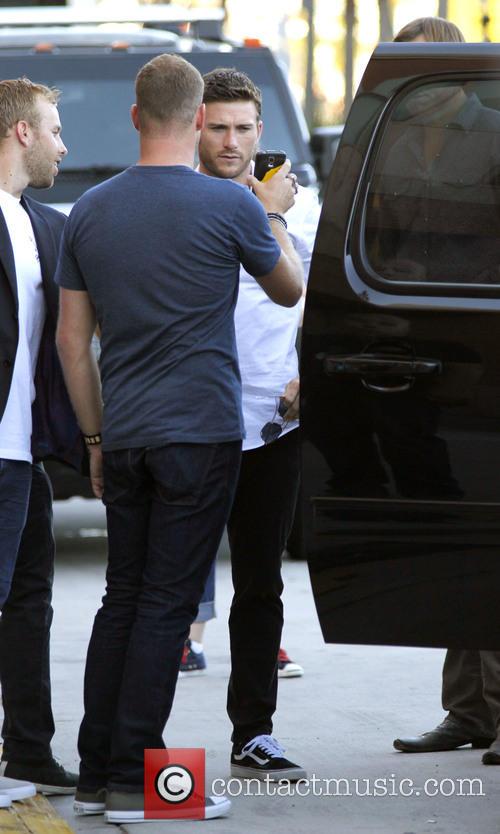 Scott Eastwood hits the red carpet in Los Angeles, Ryan Gosling meets his fans in London, and Paul Reubens gets back into Pee-Wee gear for his new movie. Trailers this week offer glimpses at a comedy from Jack Black, action with Pierce Brosnan, both comedy and action with Zach Galifianakis, and a moving documentary about Amy Winehouse...

Rising-star hunk Scott Eastwood hit the red carpet in Los Angeles this week for the premiere of his new movie The Longest Ride, a romantic drama based on the Nicholas Sparks novel. Sparks was on-hand as well, along with costars Oona Chaplin, Britt Robertson, Melissa Benoist and director George Tillman Jr. More: View the full set of pictures from The Longest Ride premiere here 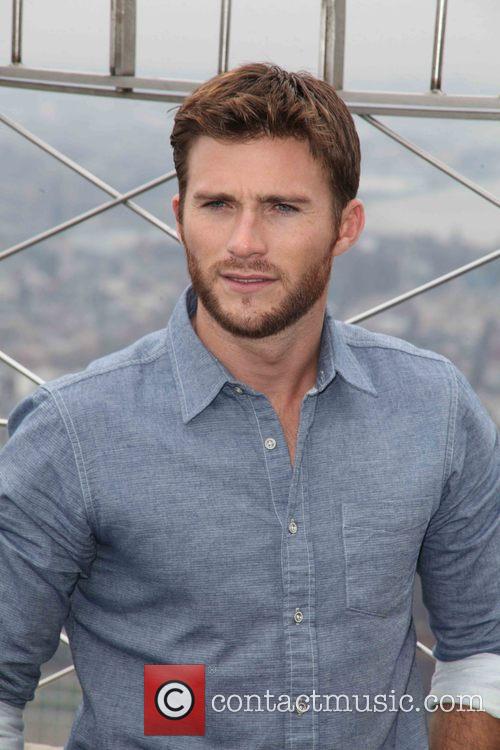 Hold on to your hearts, girls; one of the sons of Hollywood, Scott Eastwood, is set to become the next Ryan Gosling in the latest Nicholas Sparks' film adaptation 'The Longest Ride'. Prepare to shed even more tears than you did for 'The Notebook'! Scott Eastwood is a cowboy in 'The Longest Ride'

Nicholas Sparks has done it again. 'The Longest Ride' is the latest heartbreaking romance tale of his to be adapted to film, eleven years after his debut novel 'The Notebook' (written in 1996) hit screens to much acclaim. To this day it remains one of the top tear-jerkers for film lovers everywhere. Now, it seems, there's competition! The film version of Sparks' 2013 novel 'The Longest Ride' is set to reach theaters this Spring - and it's another weepy one. Of course, all his romance films have had their moments: 'A Walk To Remember', 'The Lucky One' and 'Dear John' to name but a few. But this one really looks set to pull at the heartstrings.

Continue reading: Can 'The Longest Ride' Do For Scott Eastwood What 'The Notebook' Did For Ryan Gosling?

Sophia Danko is a young student unwittingly about to enter into a world of whirlwind young love when she meets a dashing cowboy named Luke Collins at her first rodeo. Handsome, charming and impossibly daring with a passion for bull-riding, he captures Sophia's heart and the two become inseparable. As they ponder their happily ever after, they come across a severe car crash, rescuing an elderly man named Ira from the wreckage. While visiting him in hospital, Ira shows her some old letters that he wrote to the love of his life Ruth during the war and she reads them to him, learning more and more about this man's life and also that no relationship is as perfect as it seems. Sophia's connection with Luke starts to strain when he suffers a near miss at another rodeo event, and she begins to resent his disregard for his own life. 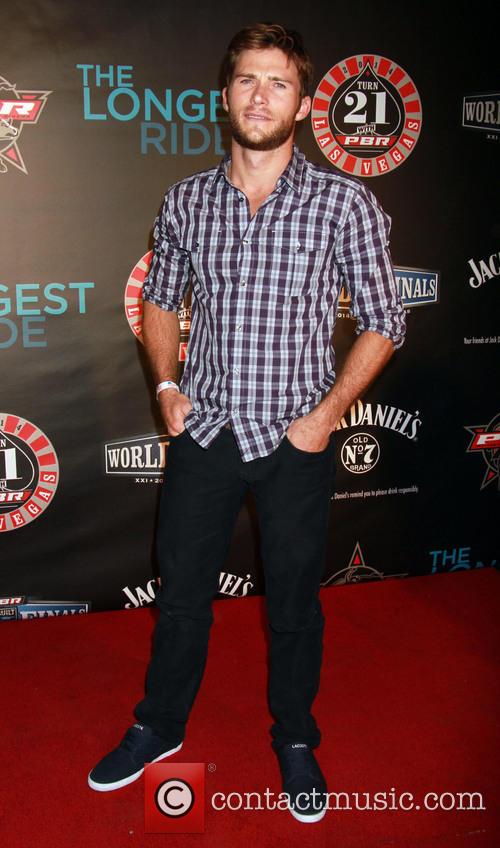