The country singer's home near North Carolina State University in Raleigh was robbed by three armed men in the early hours of Monday morning (May 5th). 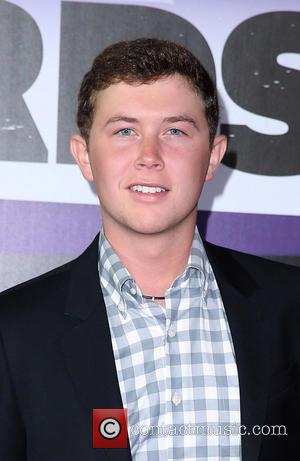 American idol contestant, Scotty Mccreery, was scared for his life on Monday (May 5th).

The 20 year-old was robbed in his own home, while he was held at gunpoint, during the early hours of Monday morning, according to an ABC affiliate.

The incident took place at his apartment near North Carolina State University in Raleigh, where he is currently a student.

The local police reported that three armed men entered the property and stole wallets, cash, and electronic items before leaving.

Nobody was injured during the robbery.

A 911 call made by one of the victim's was released by police shortly after they reported the incident.

"They took everything we have," the caller told the operator. "They were like 'Get down. Get on the floor and give us everything you got.'"

The group were also instructed to count to 100 before getting up off the ground. Since the robbery news broke, McCreery has released a statement via his Facebook page.

"About last night's robbery," the country music singer's statement began. "Yes, it was definitely a very scary night. Luckily, my friends and I are safe and the Raleigh PD is on the case."

"I will share more when the time is right, but as of now we do not want to do or say anything that could hinder the investigation," he continued. "Thanks to everyone for the prayers and support. A huge thank you to the Raleigh PD for their quick response and hard work in solving this case."

Residents in the same apartment complex reportedly heard the altercation take place during the early hours.

"All you heard was yelling like 'Who are you? What are you doing here?' for a good five minutes. It was just yelling," one neighbor told the news. Another added, "We just thought it was a bunch of college students partying until that point." 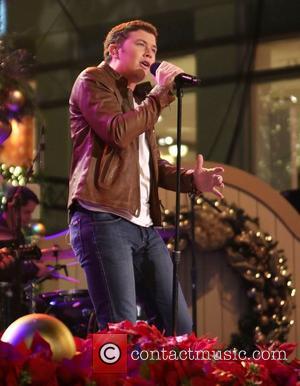