British Singer Seal Has Sparked Rumours Of A New Romance With Australian Singer/model Erica Packer After Jetting Off To Italy Together. 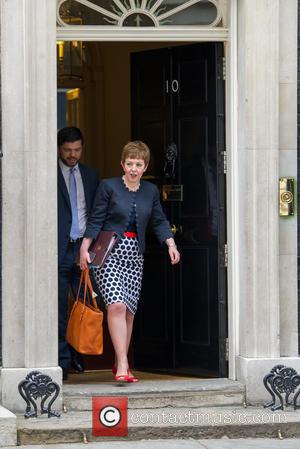 The Kiss From A Rose hitmaker, who has four children with ex-wife Heidi Klum, has been photographed spending time with Packer on a luxury yacht in Positano.

They have been joined on vacation by the model's three young kids, son Jackson and daughters Indigo and Emmanuelle, with her ex-husband, billionaire businessman James Packer.

The Packers divorced in 2013 after six years of marriage.

Meanwhile, James has also moved on by dating superstar Mariah Carey, who he treated to a romantic cruise around Europe earlier this summer (15).