Singer Seal Is Keeping Quiet Over Rumours He Is Set To Become A Father Again. 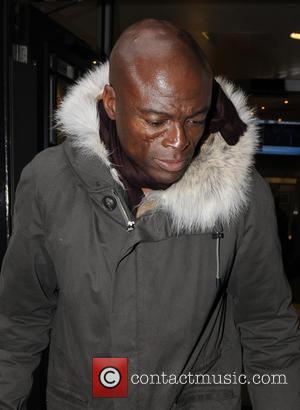 The 52-year-old soul star already has sons Henry and Johan, and daughter Lou from his marriage to supermodel Heidi Klum, and he is also a father figure to Heidi's daughter Helene.

Seal is now dating another fashion star, Australian beauty Erica Packer, and reports are circulating that she is carrying his child, but the Kiss from a Rose singer is refusing to confirm the speculation.

"Ah, you've read the rumours!" he grinned coyly to Details magazine when quizzed about becoming a dad for the fourth time. "I'm going to be annoying and say if you read it in a magazine... The fact that people are even remotely interested in if I'm becoming a father again is ridiculous."