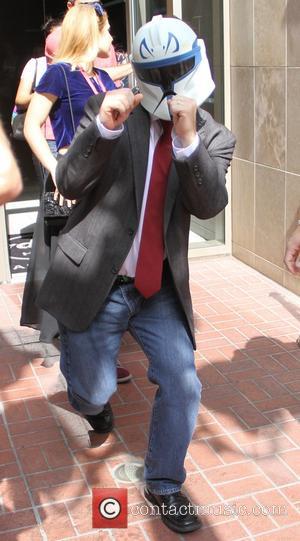 The Lord of the Rings star finished the competition's swim, marathon run and bicycle ride in 15 hours and was greeted by his wife and children at the finish line, where supporters chanted, 'Rudy, Rudy...' in reference to his beloved 1993 sports film, in which he played a determined college football player.

"It's official, I am an Ironman. It was a magical day..." he wrote on Twitter.com following the competition.

The funds he raised will benefit his #Run3rd organisation, which supports athletics programs for underserved kids.

Astin was not the only celebrity who took part in the triathlon - TV chef Gordon Ramsay also participated but had to pull out with dehydration after completing the swimming competition, according to TMZ.com.