Diddy: 'I Don't Want To Make An Enemy Of Drake'

Rapper Diddy Is Playing Down Reports He And Drake Are At War Following An Alleged Altercation At A Miami, Florida Club In December (14), Insisting He Has No Wish To Make An Enemy Of The Chart-topper. 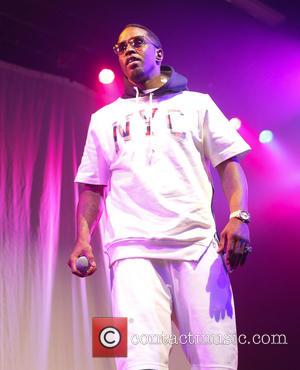 Attempting to clear up rumours of a fight, Diddy hit the airwaves of U.S. radio station Power 105.1's The Breakfast Club on Tuesday (18Aug15), and stated he does not want "any problems" with Drake.

But the rap mogul has revealed there was a "misunderstanding" between himself and the Canadian hip-hop star over the song 0 to 100/The Catch Up.

Diddy explained, "0 to 100 was initially a record that was my record. Somehow it became a misunderstanding, because we were working with the same producers."

The altercation in December was reportedly over the song, which Diddy accused Drake of stealing from him.

Diddy, aka Sean Combs, closed out the radio chat by telling Power 105.1 Drake is his "favourite rapper, as far as songwriting and albums", and he is planning to collaborate with the Canadian in the near future.