The thought of P Diddy appearing on Downton Abbey never entered anyone’s brain, ever; until it was tweeted, and then it was all anyone could think about. Alas, though, it’s not true, and the rapper will not be donning period attire with hanging out with Hugh Bonneville. P Diddy aka Sean Combs loves a bit of Downton, so much so, he's forced himself upon the show

The tweet read: "MY BIG NEWS: So happy to announce that Im a series regular on DOWNTON ABBEY-my favorite show+i'll be debuting a sneak peek tonight 12am PST!." Since then, though, PBS spokesman Carrie Johnson has confirmed "It's not true," in a statement delivered by email. It was all very confusing for the people over at PBS. He initially posted: “How many of y’all out there are Downton Abbey fans? I have to admit that Downton Abbey is one of my favorite shows...” before dropping his (fake) bombshell. That’s not all though, and what Diddy was saying, well, it wasn’t entirely false. He did appear on Downton, but only really in his own head. Oh yeah, and in this ridiculous video, too. Diddy hasn’t always been called Diddy, of course. And it’s since he changed his name that his behaviour has grown ever frivolous.

It’s easy to forget he was big in the ‘rap game’ when he went under the name: Puff Daddy, who rose to prominence in the 1990s for founding New York rap label Bad Boy Records, which helped launch the career of late rapper Notorious BIG. Now, though, he just messes around on Funny or Die. What a life. 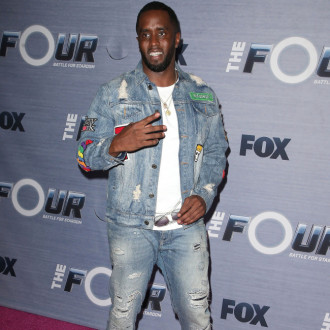 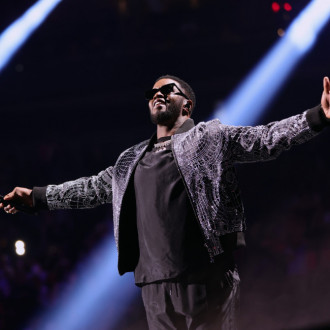