The Los Angeles County District Attorney's Office has decided not to press charges against Diddy following an altercation with UCLA football coach San Alosi while visiting his son Justin on campus. 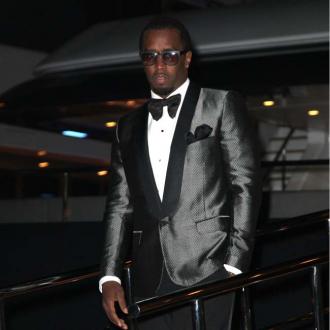 P Diddy won't be charged following his arrest for assault.

The Los Angeles County District Attorney's Office has decided not to press charges against the 45-year-old rapper who was arrested in June for allegedly wielding a kettlebell during an altercation with UCLA football coach San Alosi while visiting his son Justin Combs on campus. He was booked on suspicion of assault with a deadly weapon and released on bail.

While Diddy - whose real name is Sean Combs - won't be charged for the felony, the L.A. City Attorney's Office can now decide whether to file misdemeanour charges against him, according to NBC News.

The 'Bad Boy For Life' hitmaker has maintained that he was acting in self-defence during his altercation with the strength and conditioning coach and Bruins head coach Jim Mora said in a statement after the incident that they would let the investigation run its course and withhold further comment.

Meanwhile, Diddy didn't seem too troubled by his legal issues during his Bad Boy reunion at the 2015 BET Awards on Sunday (28.06.15) - despite an onstage tumble - and he's been getting plenty of support from Justin on Instagram.

Along with a father-son picture, the 21-year-old UCLA footballer wrote: ''Thanks for always being there for me.''