Sean 'Diddy' Combs To Meet With Prosecutors Over Football Clash

Sean 'Diddy' Combs Is Set To Meet With Prosecutors To Thrash Out A Deal To Avoid Criminal Charges Over A Bust-up With His Son's Football Coach. 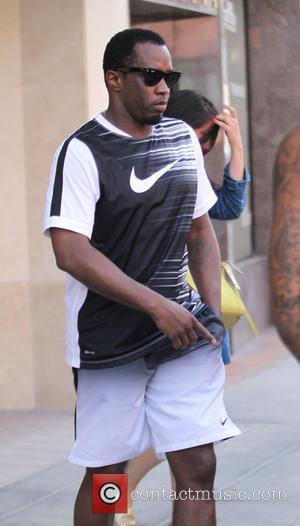 The hip-hop veteran was arrested in June (15) on suspicion of swinging a kettlebell weight at Sal Alosi following a practice session at the University of California, Los Angeles (UCLA) campus.

Felony charges of assault with a deadly weapon, making terrorist threats, and battery were subsequently dismissed, but Combs, 45, faced the possibility that Los Angeles prosecutors could pursue misdemeanour assault charges against him.

However, a spokesman for the Los Angeles city attorney has now confirmed Combs is to attend a meeting with prosecutors in a bid to put together a deal to avoid charges, with the rapper facing punishment such as community service or a fine.

Spokesman Rob Wilcox tells the New York Daily News, "It's an informal proceeding that will determine if there are alternatives to filing charges - which could include restitution, anger-management classes or community service."