An anti-fracking campaign song written by Sean Lennon is to be re-recorded by Vivienne Westwood's son. 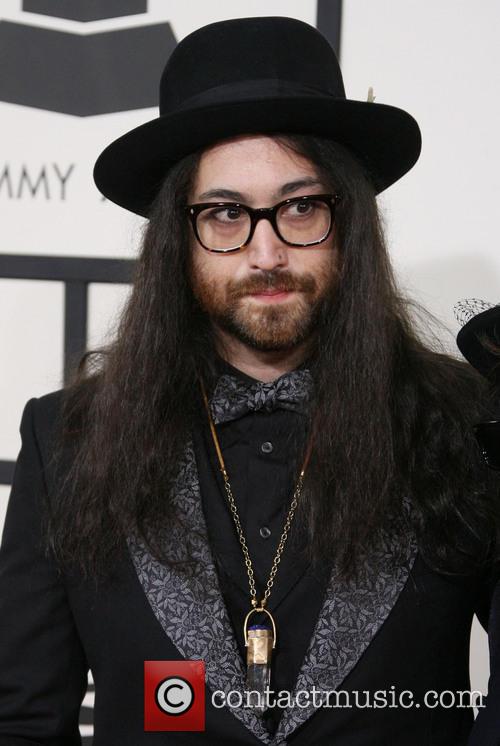 Sean recorded the song Don't Frack My Mother with his mother Yoko Ono and actress Susan Sarandon in a bid to stop hydraulic fracking, a controversial method of extracting oil and gas, in New York state.

Joe Corre, the son of British fashion icon Westwood and late rock impresario Malcolm MCLaren, is recording his own version of the track and filming an accompanying video as part of his campaign to convince U.K. politicians to back a similar ban.

“We’re in the same place in the U.K. that New York was,” Joe tells WENN. “With the U.K. version, rather than mother referred to in the song lyrics... being Yoko Ono, this time around it’s my mum Vivienne Westwood.”

Over 200 celebrities signed on for the New York campaign, and British anti-fracking organisation TalkFracking has a similar number of famous backers, including Sean, Yoko, Jude Law, Paloma Faith, and Paul and Stella MCCartney.

Activists at TalkFracking hope the music video, coupled with the support of so many well-known names, will help them push a fracking ban up the political agenda.

"We've already signed up all these big personalities in the U.K. to TalkFracking's cause," a spokesperson for the organisation said. "This video will take our efforts to the next level and hopefully result in fracking being banned in the U.K. like it has been in New York.

The spokesperson thanked Sean, whose mother was recently hospitalised after a health scare, for aiding the anti-fracking cause in Britain.

"Sean Lennon has worked tirelessly in this space and is a great friend to Talkfracking," they said. "We thank Sean Lennon for his help and hope he will be able join the campaign U.K. soon."