Spotify Proves Financial Worth To Artists, And Give QandA About New Features

Every single publishing industry, from music, to academic journals, to books have fretted enormously over the impact that digital publishing and online streaming may have on their revenues. Spotify has been part of revolutionising the legal streaming of music, and has come under great fire from a variety of musicians for being a catalyst in the breakdown of how lucrative the music industry is.

However, as Rolling Stone report, using Mumford & Sons second album Babel as a case in point, Spotify have shown that their impact is not a negative one: Babel sold 600,000 albums in one week, and also broke Spotify records for most streams in a week.

Metallica is one band that has criticized similar streaming platford, notoriously suing Napster in 2000. Lars Ulrich, from Metallica, was at the Q&A that Spotify held this week, as was the ex- Napster owner Sean Parker (who was famously played by Justin Timberlake in The Social Network), and the two managed to kiss and make-up. "This was never about money," Mr. Ulrich said, quoted by The NY Times. "It was just about control." Now that they have control the Enter Sandman band have chosen to allow their music on Spotify.

Continue reading: Spotify Proves Financial Worth To Artists, And Give QandA About New Features 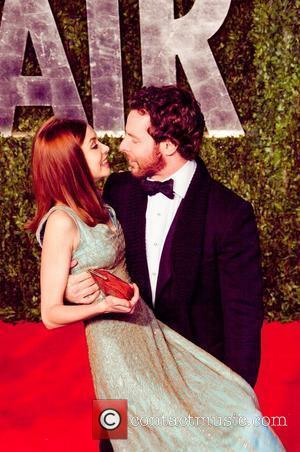