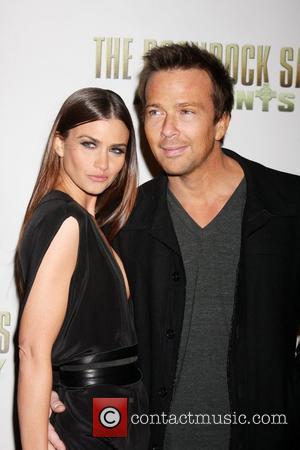 Actor Sean Patrick Flanery allegedly owes more than $64,000 (£43,000) in unpaid taxes to the state of California.
The Young Indiana Jones Chronicles star is facing legal action after officials at the State of California Franchise Tax Board issued papers claiming he owes $64,684 (£45,789).
The documents, obtained by TMZ.com, allege that Flannery owes the money for payments due between between 2003 and 2008.