Sean Penn Has Sparked Fresh Rumours He Is Settling Down With His Girlfriend Charlize Theron By Selling Off His California Bachelor Pad. 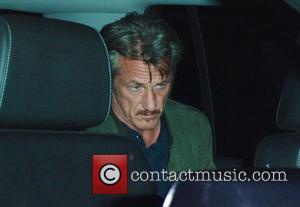 The two stars have been dating since 2013 and were rumoured to have become engaged last year (14), and now Penn appears to have given a clear sign that he is moving forward in his relationship by putting his home in Malibu, California on the market.

Penn purchased the coastal estate in 2009 following his split from Robin Wright. The house boasts five bedrooms, five bathrooms, a swimming pool, private beach access and room for 10 cars, and it is on sale for $6.6 million (£4.1 million).