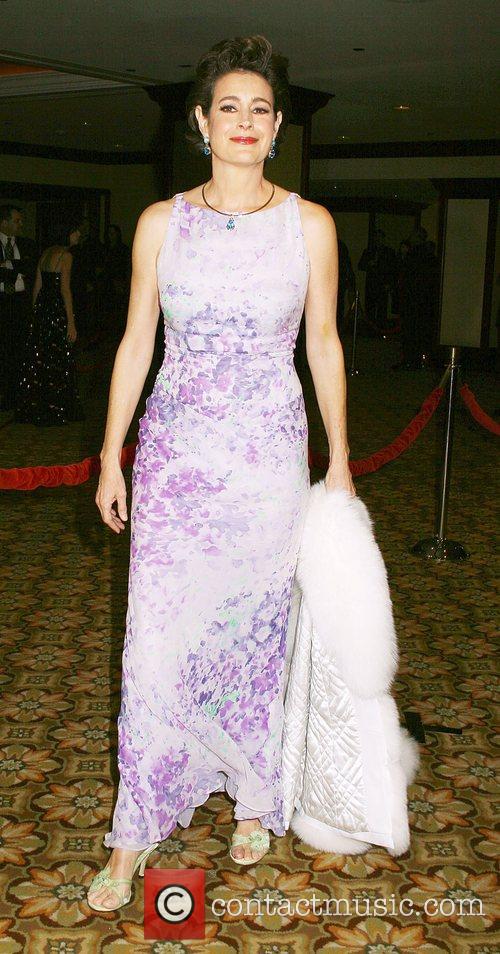 By Norm Schrager
Excellent
Since the initial release of Wall Street, Oliver Stone's giant-sized 1987 fable, it's been said a million times: Greed Is Good. With those three words, Michael Douglas, as uber-corporate raider Gordon Gekko, defined the tone of not just a single movie but perhaps of an entire decade (even though that's a paraphrase of his actual quote).

The phrase, now famous via Douglas's Oscar-winning performance, was initially uttered by Ivan Boesky, the 1980s business biggie who thrived on doing whatever it took to become rich, and paid the price as a result. Director/co-writer Stone, with Douglas at the epicenter, erects an overdone behemoth of a movie that, like Boesky himself, is an ageless -- and, at times, clichéd -- cautionary tale.

By Christopher Null
OK
This true story comes to us from way back in 1970, when police raided the wildly dysfunctional home of a family who kept their daughter locked in a closet for 14 unspeakably abusive years, still in diapers and unable to speak.

Busted out, her therapists and doctors had a hell of a time reintegrating her into society -- and in fact, she never did learn to speak, confirming a long-held theory that if a child doesn't learn language skills before puberty it never will. 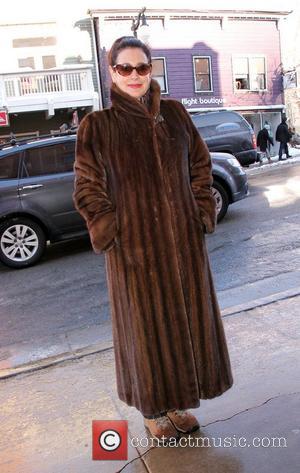 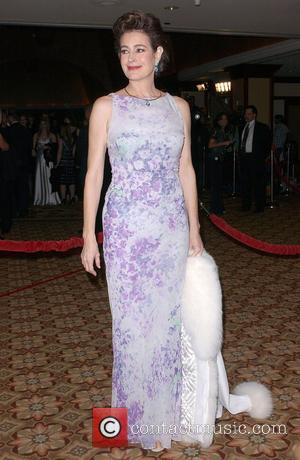 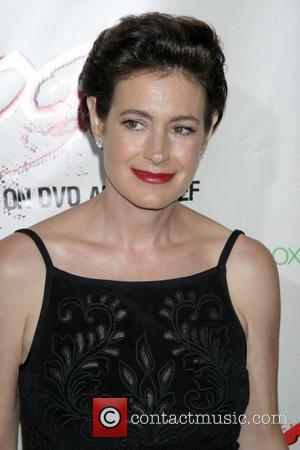