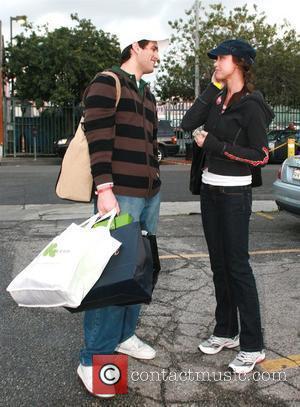 The movie star plays fearless BO DUKE in the movie adaptation of the hit TV series and teamed up with NASCAR driving legend BOBBY ORR to perfect stunts in the famous Hazzard car the General Lee for the film.

By the time it came to shoot them, Scott was well prepared - but he admits they didn't always go to plan.

He reveals, "There was this one stunt where I have to put the General Lee into a 90 degree slide and slide as much as I can towards the camera and then cruise down the street. If I did it wrong we're going down this ditch and hitting the camera.

"The first two takes, we nailed it and Johnny Knoxville (co-star) and I were screaming like little girls.

"The third take, I realised the brakes were out. Then I got control over not going into the ditch and there were these locals in the way and I'm yelling, 'Get out of the way! The brakes are out.' I put it into park, it started smoking, and then Johnny and I got out and walked away. I was very proud of that.

"I felt like this was something that I was really good at. I liked doing the manoeuvres. I'd love to do a sequel and work with the stunt crew again and do way more driving." 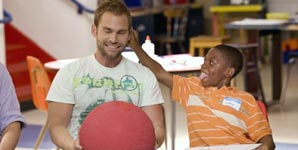 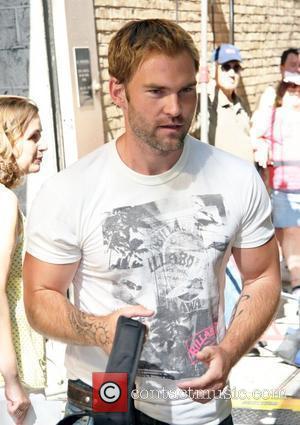