A Walk Among The Tombstones Review

Continue reading: A Walk Among The Tombstones Review 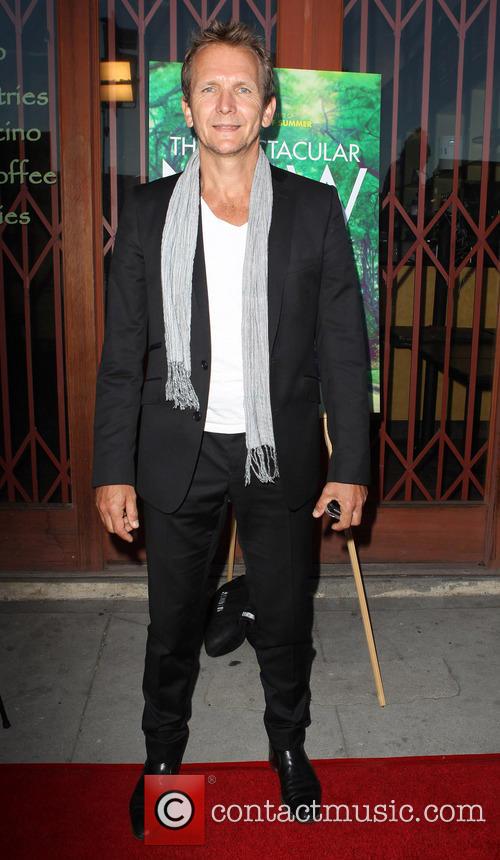