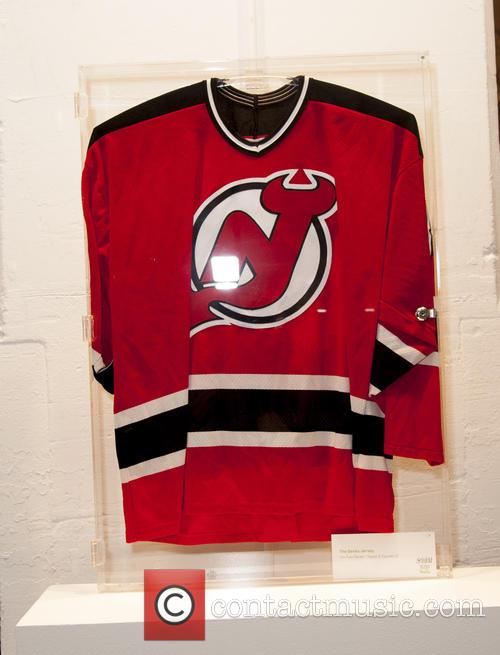 Continue reading: Seinfeld Super Bowl: Not The Seinfeld Reunion We Were Hoping For

Former Seinfeld star Julia Louis-Dreyfus has had her Israeli TV commercial pulled, for fear that it would offend the country's overweight population

It’s a common social embarrassment that many of us have fallen victim to. Asking “Oh, when are you due?” only to be met with the response “I’m not pregnant.” Oh, the horror… Sadly for Julia Louis-Dreyfus, however, her comic take on this scenario, for a regional TV commercial has been banned from the airwaves in Israel, for fear of offending its overweight citizens.

In the commercial for local satellite TV station Yes, the former Seinfeld star can be seen patting a co-worker’s belly, thinking that she was with child, only to realise that she is not pregnant at all, merely overweight. The social embarrassment continues, and culminates in her remarking that the woman couldn’t possibly be pregnant “because obviously she hasn’t dated anyone in forever.” The Hollywood Reporter revealed the news that the ad had been pulled from broadcast and quoted Israel’s Yedid Association for Community Empowerment, who filed a complaint with Yes’ CEO Ron Ayalon, as well as the Cable & Satellite Broadcasting Council.

“There are a lot of weight-challenged individuals in Israel who are treated in an irreverent and hurtful manner,” came the complaint. “There is no justification to illustrate a stigma which suggests a larger woman is either pregnant or simply too fat for anyone to consider going out with.” The commercial has not only been pulled from air but also removed from the company’s YouTube channel. Yes released a statement of apology, stating “the playful commercial was based on Julia Louis-Dreyfus' past characters, and the message is how one may handle making a mistake. If anyone is being ridiculed throughout the spot it is Julia herself who is the one making these mistakes… It was not our intention to offend any population whatsoever and if it hurt anyone, we are deeply sorry."

You can’t quantify levels of comedy of course … or can you? A poll ran by Vanity Fair/60 Minutes has attempted to, all so it can give out a gong (we’re not sure if anyone will get an actual physical gong) to its winner of the best TV sitcom of all time.

According to the New York Daily News, the poll took on a pretty standard structure of getting Joe Public to vote on a load of sitcoms and totting up all the answers to find out which had received the most votes. Now, there was a slight problem with this, given that voters were given a choice of just seven sitcoms to choose from (and imagine our disappointment when we found Joey hadn’t made the cut). This suggests that the top seven are already pretty much objectively the best, which is nonsense, so we’re not taking this too seriously. And the seven? Arrested Development, Cheers, Friends, The Honeymooners, The Mary Tyler Moore Show, Seinfeld and 30 Rock. So no Frasier either. Like we said, nonsense.

The winner of all this, then, was Seinfeld! It took 22% of the vote to just edge The Honeymooners, which sat pretty on 20%. Friends was back in third on 16%, Cheers fourth with 14%, Arrested Development fifth with 7%, The Mary Tyler Moore show sixth with 6% and 30 Rock propping them all up with just 5%. There were some other polls ran too, but frankly we’ve lost heart in reporting them after realizing how narrow the choice was for this one. Jay Leno was the chat show host most likely to make us laugh, whilst men were apparently more funnier than women. We bet there wasn’t enough choice in that one either.

Continue reading: Is Seinfeld The Greatest Sitcom Of All Time? 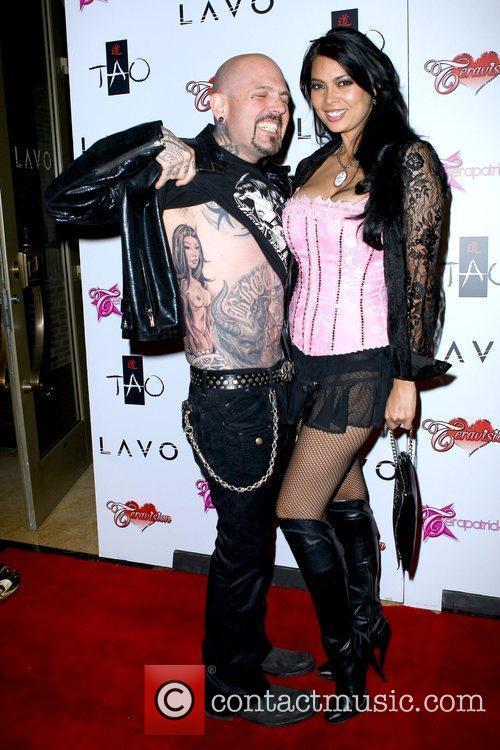 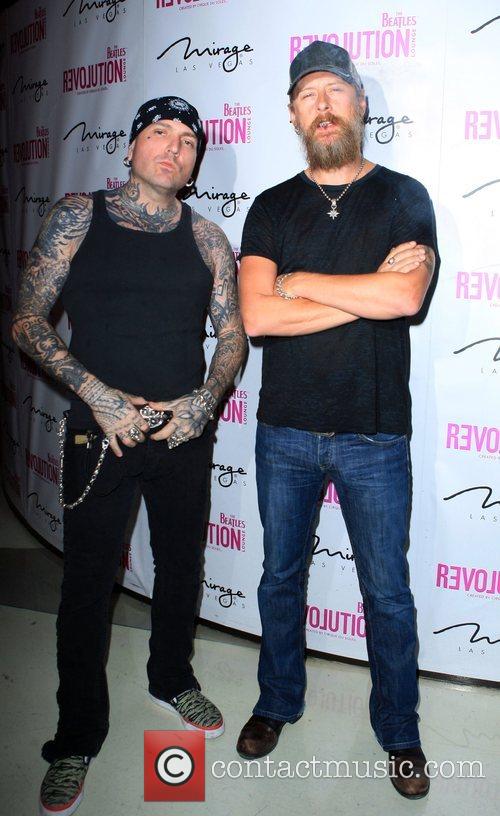