Seinfeld Co-creator And Star Jerry Seinfeld Is Laughing All The Way To The Bank After He Was Named The World's Highest-paid Comedian For The Fourth Time. 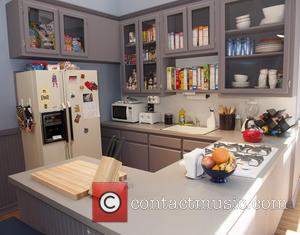 The 61 year old tops the new Forbes list with estimated earnings of $36 million (£22.5 million) from June, 2014 to June, 2015, thanks to residuals from his hit 1990s TV sitcom, while he has also boosted his bank balance with lucrative stand up gigs and his online series Comedians in Cars Getting Coffee.