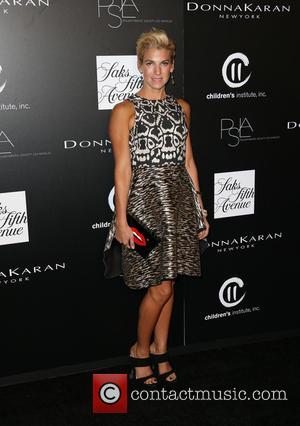 A four-minute version of Jerry Seinfeld's latest commercial for Microsoft was posted on several websites Thursday, and it once again left people wondering what it was supposed to be selling. The commercial features Seinfeld and Microsoft's Bill Gates moving into an ordinary tract home to get in touch with "real" people. But not a single Microsoft product is mentioned, and Gates, who appears to be playing straightman for Seinfeld, often has a look on his face that suggests that he is thinking, "I'm paying $300 million for this?"