Actress Sela Ward Has Been Cast To Play The American President In The Upcoming Independence Day Sequel. 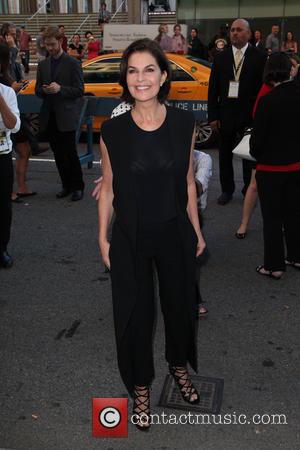 The Emmy Award winner will portray the leader of the U.S. in Independence Day 2, following in the footsteps of Bill Pullman, who portrayed President Whitmore in the original 1996 blockbuster film.

The project reunites Ward with director Roland Emmerich, who last worked with her on 2004 disaster movie The Day After Tomorrow.