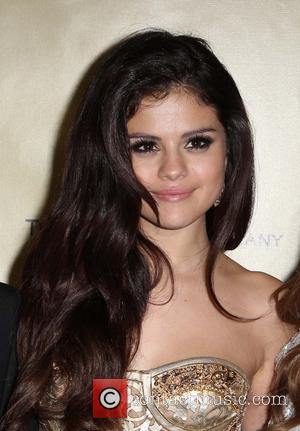 Performing at the New York's Best Buy Theatre for a charity event for Unicef, she told the audience that she's "been through a lot the last couple of months... It's been sad and cool, but interesting." Gomez then launched into the song saying that it "definitely speaks to [her]."

She also let the world know that Taylor Swift is her best friend in the entire world, NY Daily News Reports, and sang her song 'I Knew You Were Trouble'. Another song about heartbreak and revelation.

But the question on everyone's lips in fact has nothing to do with the relationship between the youngsters, rather, which of the two performed it better. Bieber's performance was, for some reason, described as 'acapella' despite being accompanied by two guitars. Very stylised and staccato it pleased his fans, but on the whole the reception has been lukewarm. In contrast, Gomez's performances was far less stylised but sounded like a good quality karaoke performance. Neither were great, leave to JT in the future guys.

Here's Gomez in action with her own single Hit the Lights: