Selena Gomez Is Slamming Rumours Suggesting She Battled Issues With Alcohol During Her 2014 Hiatus. 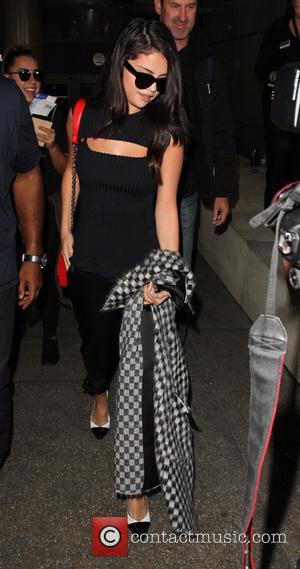 The Heart Wants What It Wants singer cancelled an Australian tour and entered the Dawn at The Meadows treatment centre in Arizona.

At the time, Gomez had recently ended her relationship with pop star Justin Bieber and also fired her mother and stepfather as her managers.

During her rehab stint, rumours circulated alleging Gomez was battling substance abuse and alcohol issues, but she insists she was just taking time to get healthy after also revealing she was diagnosed with autoimmune disease lupus.

"I felt like I'd lost everything," she tells Billboard.com. "Just because it's not plastered everywhere doesn't mean I didn't have my rock bottom. I've had my moments, and it's almost unsafe for me to even talk about them.

"(However), I've never had a problem with drinking."