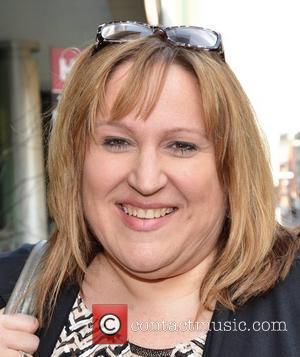 The American leader is using the larger-than-life yellow character to mock rival Mitt Romney in an advertising drive after the Republican presidential candidate mentioned the show during a televised debate.

Bosses of the programme, produced by Sesame Workshop, have now spoken out to demand campaign organisers for both Obama and Romney cease using Big Bird in their adverts.

In a statement, a Sesame Workshop spokesman says, "We have approved no campaign ads and as is our general practice, have requested that both campaigns remove Sesame Street characters and trademarks from their campaign materials.

"Sesame Workshop is a non-partisan, non-profit organisation and we do not endorse candidates or participate in political campaigns."