Ah, the ruthless machine that is the U.S. television industry. It's ruthless, but it's fun to watch sometimes - especially when the executives get it so, so wrong. This week, Fox cut ties with several series that is desperately hoped would be the next Big Bang Theory, Breaking Bad, etc, etc. Seth Green's 'Dads' Has Been Cancelled

In fact, of the network's freshman comedies for 2013-2014, only the excellent Brooklyn Nine-Nine survived the cull. Gone is Enlisted. Gone is Surviving Jack. Gone is Greg Kinnear's Rake. Oh, and it's also good riddance to the relentlessly bad 'Dads', which starred Seth Green and Giovani Ribisi.

Fox has announced a strong looking line-up for the new season.

Wow. Fox has really shown its hand for next season, offering four big new shows in the bid to get ahead in the race for ratings. The network has made high profile comedy pickups including the Seth Macfarlane produced Dads and the Andy Samberg starring Brooklyn Nine-Nine.

Elsewhere, Fox ordered 13 episodes of of Surviving Jack with Chris Meloni, Enlisted with Geoff Stults and Us and Them starring Jason Ritter and Alexis Bledel. But which is likely to become the next Family Guy or New Girl? 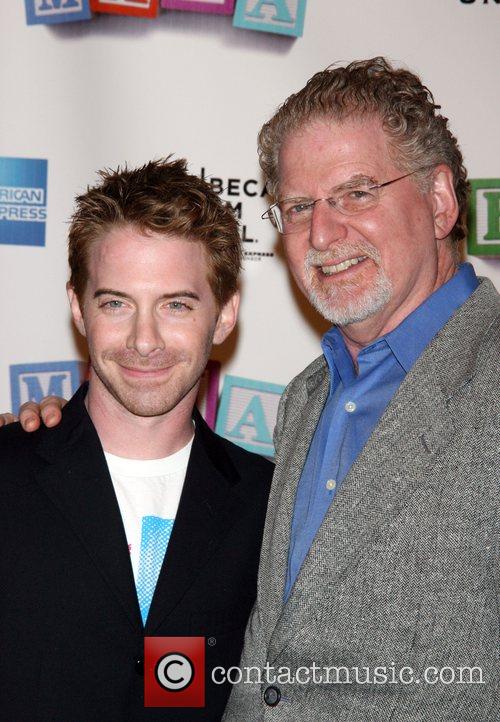 By Bill Gibron
Weak
It's no secret that there's been an unholy alliance between Seth McFarlane's Family Guy camp and the usually humorless drones over at LucasFilm. Where other series have been threatened with lawsuits for even hinting at characters contained in the Star Wars universe, the animated Fox sitcom has explored everything about the Skywalker saga, from Sand People choirs to overdone Darth Vadar vamps. For the premiere of its sixth season, Guy decided to take on the cinematic stalwart, offering a two-part spoof of all things Episode IV. Sadly, this lame lampoon makes Spaceballs look like a work of uninhibited brilliance.

When the power goes off in their home, the Griffin clan ask dad Peter to regale them with a story (the talking dog Brian had suggested they all read). What he offers is a note for note ripoff of the original Star Wars film, with various figures from the Family Guy universe filling the roles from the 1977 blockbuster. Horny neighbor Glen Quagmire is C-3PO, deli owner Cleveland Brown in R2D2, megalomaniacal baby Stewie is evil Darth Vadar, Quahog mayor Adam West is Grand Moff Tarkin, mom Lois is Princess Leia, and son Chris is Luke Skywalker. With Peter playing Han Solo, Brian as Chewbacca, and old pervert Herbert as Obi-Wan, we get all the sci-fi operatics -- stolen plans, the daring rescue by our heroes, and the last act stand-off against the Death Star. 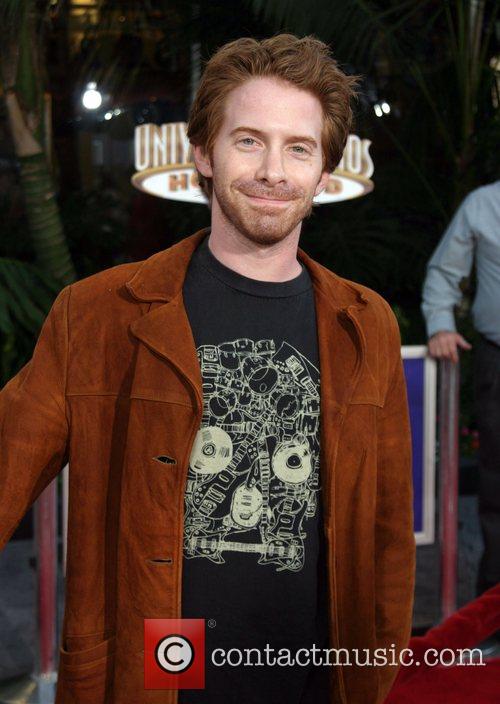 Continue reading: Without A Paddle Review 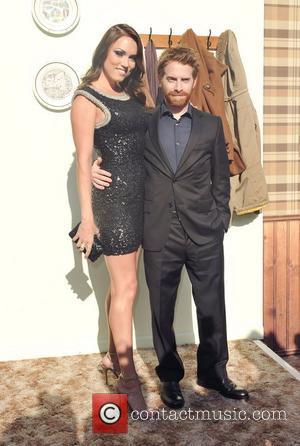 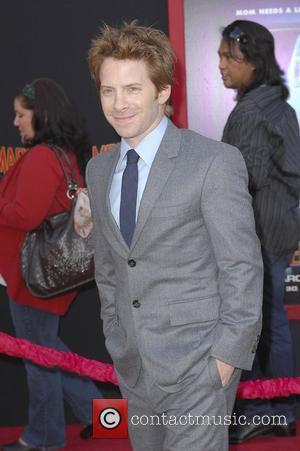 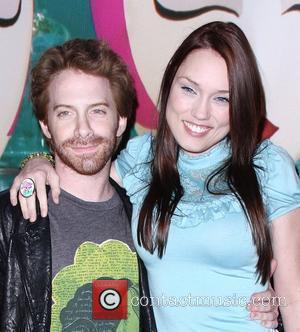 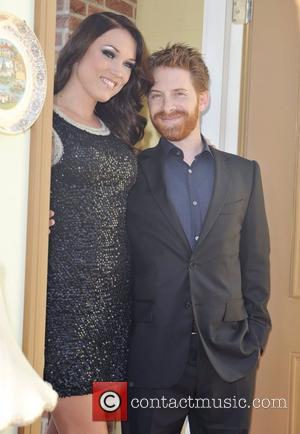