Seth MacFarlane, Oscars Host. Is It a Good Match? 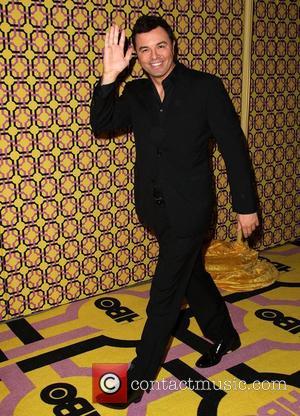 Seth Macfarlane has quite possibly capped what's already been an incredible year for the Family Guy creator, with the news that he is going to be hosting the 2013 Academy Awards, according to Reuters. Always known for his tremendously successful animated series and its spin-off The Cleveland Show and American Dad, Macfarlane managed to succeed in a big way on the silver screen too this year, with his film Ted proving a huge success at the US Box Office in particular.

In a statement, Macfarlane said: "It's truly an overwhelming privilege to be asked to host the Oscars. My thoughts upon hearing the news were, one, I will do my utmost to live up to the high standards set forth by my predecessors; and two, I hope they don't find out I hosted the Charlie Sheen Roast."

To date Macfarlane's directorial debut with Ted has brought in some $434 million worldwide at the box office. In addition he also performed a selection of swing covers at the Albert Hall in London as part of the BBC Proms, taken from his album released in the US in 2011 called Music Is Better Than Words. It's certainly been some year for Macfarlane, and he follows a recent list of hosts that includes Steve Martin, Whoopi Goldberg and Anne Hathaway.